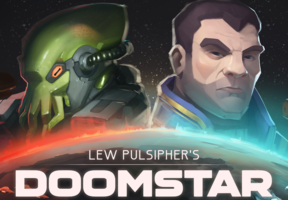 Take your starship fleet into battle and manoeuvre your way to victory in this unique hidden unit board game of strategy and cunning designed by indistry veteran Lew Pulsipher.

Doomstar is a board game for two players where you have to devise a plan and use your cunning to locate your opponent’s Command Ship and destroy it to win the game. The identity of a player’s ship is visible to him but not to his opponent and different pieces have different capabilities and movement rules which creates a tense and deeply tactical affair.

Currently in First Access on itch.io. Full game scheduled to be released on itch.io and Steam on September 17 2016. 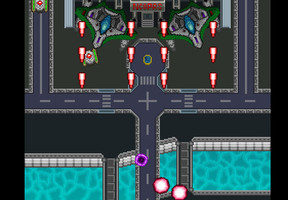 Zenodyne R is a new 90s-style shoot-‘em-up game filled with YM2612 music and real Blast Processing action, where your reflexes and patience will be tested in their entirety!

Comes with all the features you may enjoy, like:

Controls (default, can be rebinded)

A team of game dev passionates devoted to making arcade games that understand their roots and design. Led by Jack Darx who has tons of experience in arcade games. 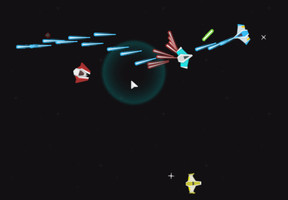 Gal-X-E aims to revive the old-school shoot em up genre, and adds modern elements to it! Fight your way through endless waves of randomly generated madness! Collect spaceships and show the enemy who’s boss! 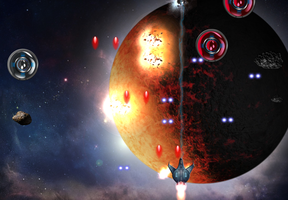 Other: Install DXwebsetup included in the game files. 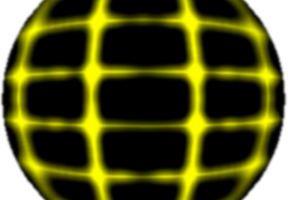 Orbs is a truly unique SCI-FI MMORPG which features an open world where players are sent to explore, control and rule futuristic and mysterious zones in order to discover their secrets.

Players are not only fighting their way through the world, but are also in a permanent conflict and competition against each other.

You receive a game access key with your purchase, which must be redeemed in the game. 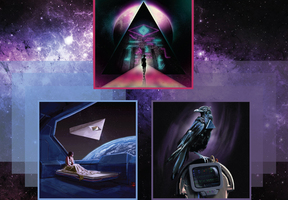 All 3 EPs in one with sci-fi narration before each one.

Mysterian of the Zoneplex, explorer, documenter of sound, lost pilot. Electronic genesis since 2007. 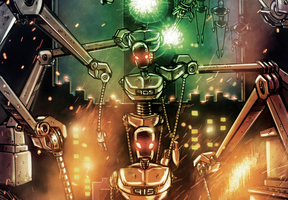 170 pages, BW, 15+ “IF” - the word itself has helped to turn science fiction into science fact; making the impossible become possible. Celebrating a new theme with every annual release, 2015’s “IF” boasts 36 creators coming together to tell 15 thrillingly original stories of time, space, technology, and other tales from beyond. 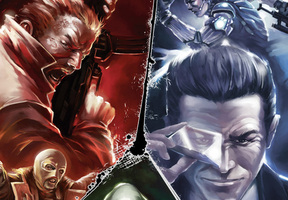 Responding to a strangely specific job advertisement, a distinctly ordinary twenty-something suburban slacker named Alan Blake finds himself in the middle of an inter-dimensional task force staffed entirely by superhuman alternate versions of himself. Struggling to find his place in this vast continuum of near-immortal doppelgangers, he uncovers a conspiracy that strikes at the very heart of the organization ___ a conspiracy that only he can stop.