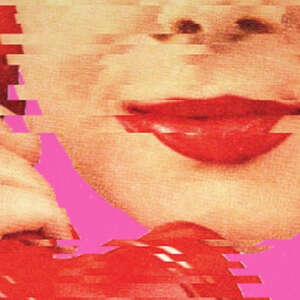 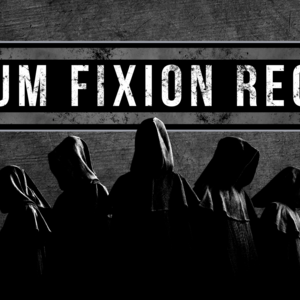 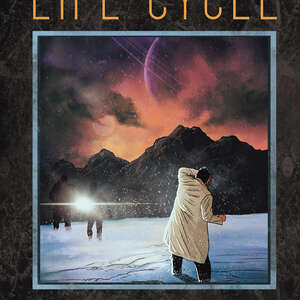 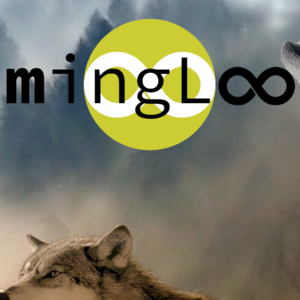 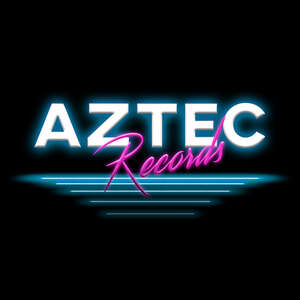 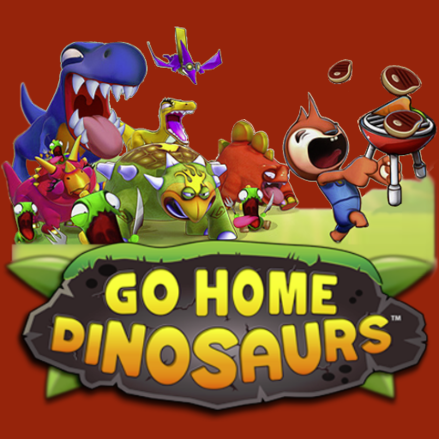 Prevent hordes of marauding Dinos from crashing your party in the world’s premier BBQ defense simulator! Unlock powerful towers that act like little weaponized puzzle pieces. Take control of a rock-throwing, coconut-gathering gopher and build your battlefield to keep those Dinos at bay. With adorable characters, intense strategy, and mouse-only controls Go Home Dinosaurs is accessible enough for kids and challenging enough for adults. It’s a game truly everyone will love! 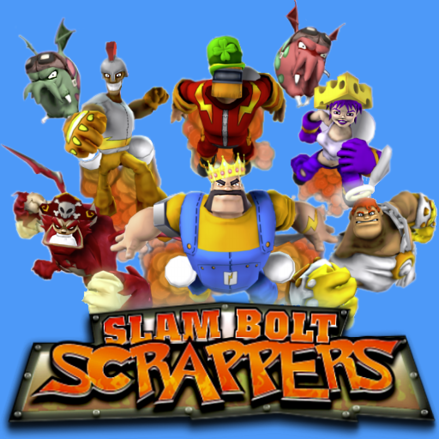 Build and brawl in this fast and frantic mash-up! Race your opponents to build the most powerful towers in Slam Bolt City while defending against deceptively adorable baddies and hugely epic bosses. Create weapons that shoot lasers, drills, missiles, and more to annihilate your adversary. Battle in four-player co-op campaign mode, or go head-to-head for more brawling and block-building awesomeness. This version includes 5 new levels as well as two new very cool unlockable characters (Bullseye from Monday Night Combat and Steve from Minecraft!) 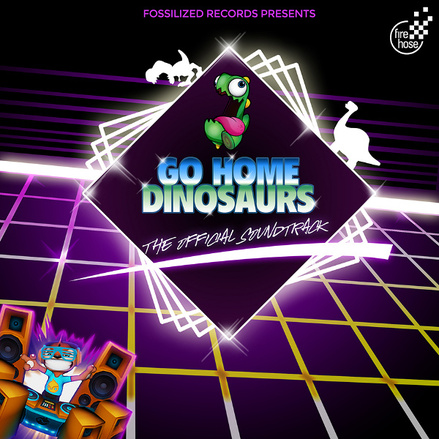 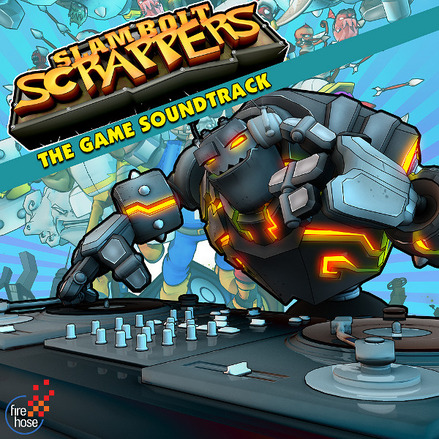