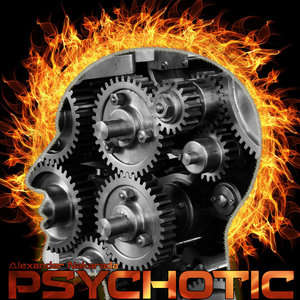 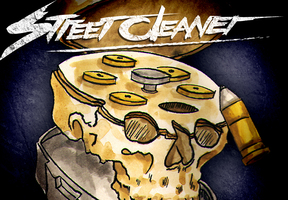 It’s cold, dark, and you’ve got nowhere to run. He knows who you are, and he knows what you’ve done. You wait in silence for all of this to blow over. Through the fog you see him. You thought you could escape. But you will never escape his vengeance. There is no hiding from the Revenger. 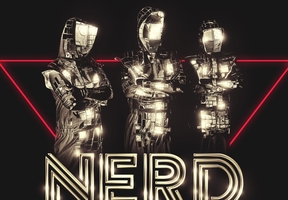 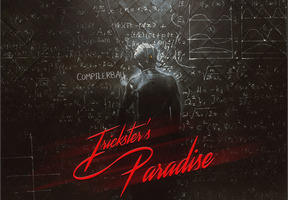 Thousands of years ago there was a planet called Paradise. The planet was almost completely devastated by a gravity wave. A Trickster appeared shortly after that and tried to exploit the suffering survivors. After he brainwashed them all he was able to control them forever.

A thousand years later, after the powerful Trickster was gone, the inhabitants of the planet had „learned“ to outsmart themselves day after day in order to „improve“ life on the planet. As time went on, everything on Paradise became a trick.

Another thousand years later, a sun in a close star system threatened to explode. The people on Paradise helplessly prayed for a trick. Ultimately, the sun exploded. Only a few suffering beeings survived the disaster. Someday a Trickster appeared on Paradise… 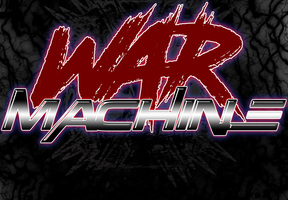 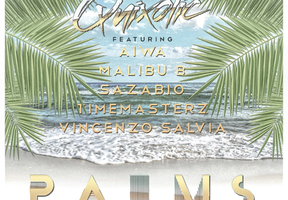 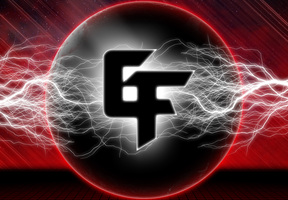 There are places where humanity has yet to travel. Things the human mind is not capable of, or willing to understand. Past the threshold of this realm, a portal leads to another place. A place where thought is bent and minds are broken.

Up, down, in between. 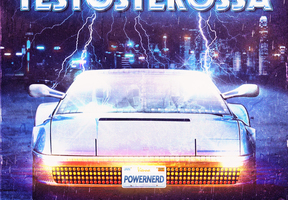 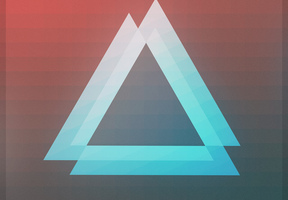 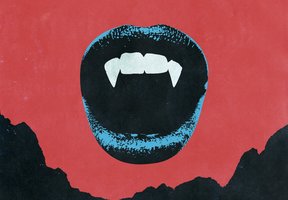 All Music & Lyrics, Vocals & Instruments Performance By CONFRONTATIONAL except where noted. Copyright © 2017 - www.confrontational.net

THIS ALBUM IS DEDICATED to GEORGE A. ROMERO and HEATHER HEYER

The right critics are starting to take notice – horror film central Bloody Disgusting premiered the album, while synth mastermind Cody Carpenter took a break from the tour with his father to feature on his second Confrontational LP in a row. Usai’s chilly retro creations are well informed and intentional, each one a true love letter to Italian horror and the classic dark wave genre. Kingdom of Night is absolutely his best work yet. Tunes like “Tanit” and “The Night Is Done” wander in the darkness, finding unspeakable answers to foreboding questions, building tension with every mounting second. The one pop offering that Confrontational gives us on side B is a highlight. Usai finds the perfect center of his interests on “Keep Faith”, his duet with dark French pop act Hante (Hélène de Thoury). The two sound wonderful together, trading heavy European accents over endless synthesizers, all creating enough vampiric sensuality to merit a midnight movie premiere. Here, you see that there’s absolutely nothing but conviction in his sound, longing for some semblance of truth in an endless night. It’s this darkness that ends up shrouding both band and listener as the final act is revealed. And with his second Cody Carpenter collaboration, Usai gets to show off a very different segment of his Carpenter influence in shimmering, spectacular fashion. Where A Dance of Shadows collaboration “To Live and Die on the Air” was a driving, soaring pop track, “Crimson Curtains” is nothing if it not conclusive, offering a memorable final scene and fade to black like a magnificent duel of fates. It’s here where the truly cinematic nature of Kingdom of Night is driven home, and it’s a movie you’ll want to hit repeat on. -GERRIT FEENSTRA KEXP 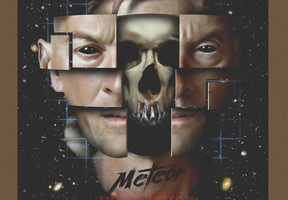 This is an album divided into scenes, each one of them reflects a situation that tests the control we have over ourselves and we usually lose. It’s a battle against our dark side that unleashes the worst acts of humanity and condemns us to extinction, forcing us to seek a new home beyond the stars.

I am the messenger, I’m Meteor. 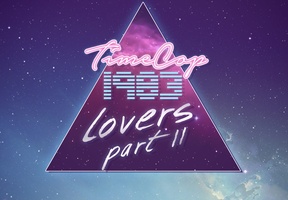 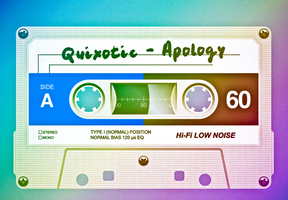 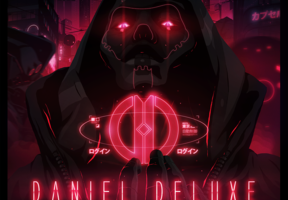 All tracks are written and produced by Daniel Deluxe.

There are places where humanity has yet to travel. Things the human mind is not capable of, or willing to understand. Past the threshold of this realm, a portal leads to another place. A place where thought is bent and minds are broken.

Up, down, in between.