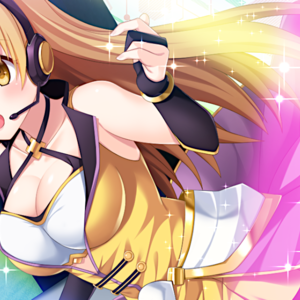 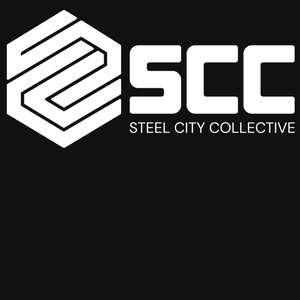 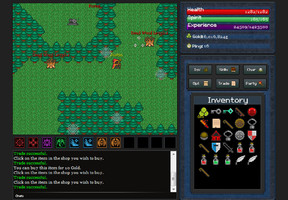 Mystica is a 2D MMORPG with minimal focus on a primary story. We wanted to provide an awesome MMO expirience but we wanted players to be able to explore the world at their own pace and to discover the games secrets and lore on their own. As the game is completed there will be large overarching quests built but they will be purely optional with nothing forced on the players. We want to encourage player interaction and socialization in order to build a solid community and world for both new and old players alike. 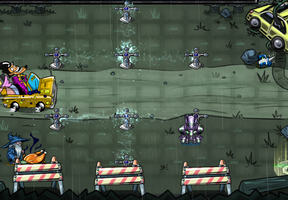 “Get Over here” puts you in the shoes of a Reality Show contestant! This Reality Show is a bloody competition where you gotta pull your enemies using your hook Gun and finish them with your special move. If you’re skillful enough to survive the tournament, beat all your enemies and dodge all the traps, you will be crowned the winner!

AIM, PULL and FINISH THEM! 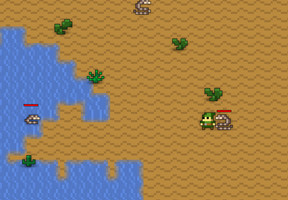 Squarelands is sandbox adventure game where you explore a randomly generated world while fighting, building and becoming stronger as you play! Mainly inspired by Terraria, Squarelands aims to provide plenty of freedom for the player. 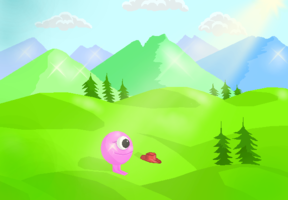 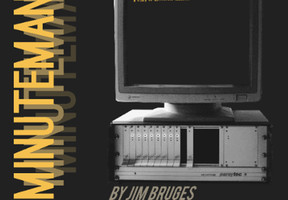 MINUTEMAN is a twine adventure game about a nuclear dawn, curiosity and adventure. Uncover the long shadow of the Cold War as you delve deeper into an abandoned fallout bunker. 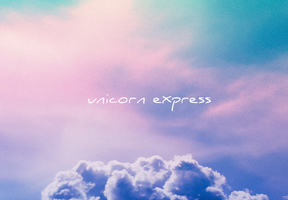 All songs composed and produced by Mika Mulperi Lakanen 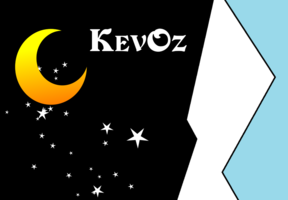 KevOz’s latest album, released July 2016. Innovative instrumentals that are beyond genres - 14 tracks of fun ranging from Instrumental Pop to Electronic to a bit of Jazz…hmmm, maybe even a bit of Downtempo? See - I told you it’s beyond genres!

KevOz has been creating his own special brand of original instrumental music for over 25 years. Most recently, his upbeat and whimsical versions of Christmas traditionals have been featured during the holiday season at Tokyo Disneyland® (in Tomorrowland and in sync with a laser light show beamed onto Space Mountain). His other unique original works - ranging from Electronic/New Age fusion to Ambient soundscapes - have earned him Keyboard Magazine’s “Unsigned Artist of the Month” designation, and iTunes has included him in their “iTunes Essentials: Yoga” music collection. 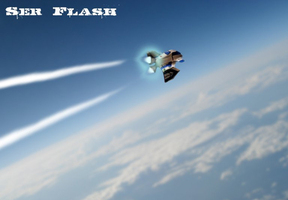 Where the Air is Thin

Inspired by the video games of yesteryear, and heavily influenced by the sound set of the NES and Game Boy, Where the Air is Thin is the culmination of a musical journey undertaken by Ser Flash over the last 11 years…