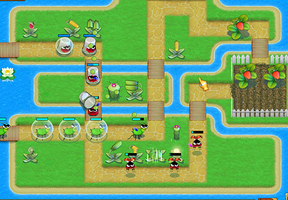 A serious menace has approached the gentle and snug garden, where various plants have been quietly living - masses of voracious insects rushed to it to fill their maws. The green defenders had to lay aside their everyday jobs to save their tiny motherland. But who will command the defense, who will lead them in action? Head this little army of garden defenders, rescue them from impending doom! 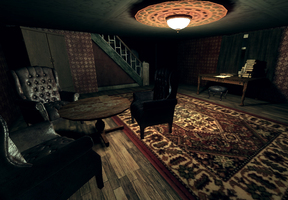 An indie horror about dreams and nightmares the protagonist has. With a scary story and atmosphere. The game is based on real people’s dreams and experiences.

Plot. You play as a man whose family was killed. You’re not allowed to go beyond your own home or else there’s consequences. Nightmares and insomnia torment you every day. Will you be able to cope with them and understand what they mean? 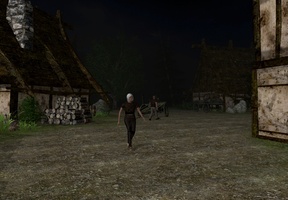 The Life Of Greather

You are no hero, no saviour, you are just a simple farmer by the name of Greather.

Your wife left to get some supplies early this morning, but she has not returned as of yet and the sun has now set. You know how harsh the lands beyond your village can be.

Venture across this open Medieval world in search of your wife Ellyn. Complete tasks given to you by others while on your journey, do whatever you can to find her.

Criminals and other foul creatures roam the wild, so make sure you are prepared before venturing out too far into the wilderness. 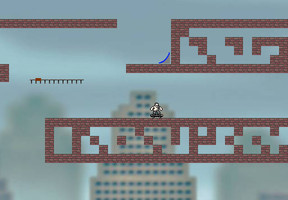 A skateboarding game for tony hawk series fans! Over 70 various goals to beat in over 8 big levels! This game has all it needs for a complete 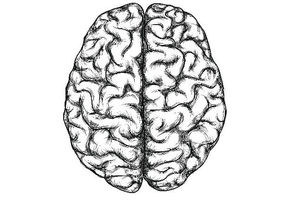 It is not a infinite clicker, it’s a game with a object and you need to fulfill to “win” To win the game, you need to study telekinesis and lift objects to impress the scientists. At a certain time, you will be able to breakout.

THE - GOAL Escape from the Research Lab. You have one chance.

One guy, one goal 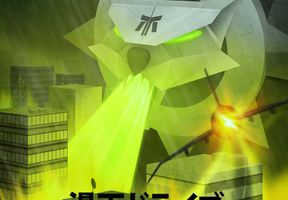 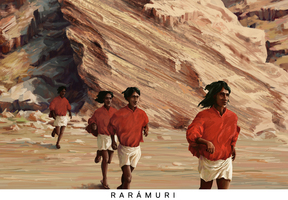 THESE SONGS WERE INSPIRED BY THE RARÁMURI INDIANS, AND ARE BEST EXPERIENCED DURING OUTDOOR RUNNING. credits released August 15, 2016

Swan Sex on this recording: Marc Strömberg and Peter Öhgren