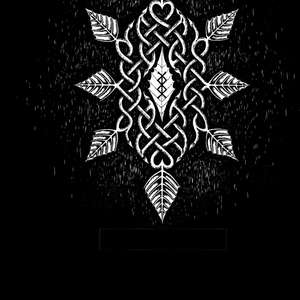 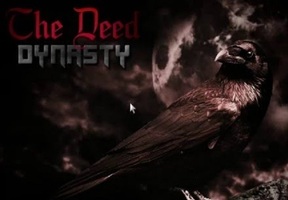 The Deed is a game in which you must commit a murder and then, through a process of making the right choices and planting the appropriate evidence, convince the authorities of your innocence and somebody else’s guilt. The stand-alone expansion Dynasty offers three new scenarios based on this original concept.

Taking place in three different eras, each of these new scenarios allows you to explore the sordid ancestry of the Bruce family as you take control of a character who aims to commit a murder and escape free of suspicion by framing one of the other characters in the game. You will explore a 15th century English castle and a wild west frontier saloon, before finally returning to Dunshiel House fifty years prior to the events of the original game.

Just as in The Deed, every decision you make can influence the outcome and lead to one of many possible endings, which are even more varied and numerous this time. There are many ways to do the deed, multiple pieces of evidence to use to your advantage and a wide selection of characters to frame for your crime. 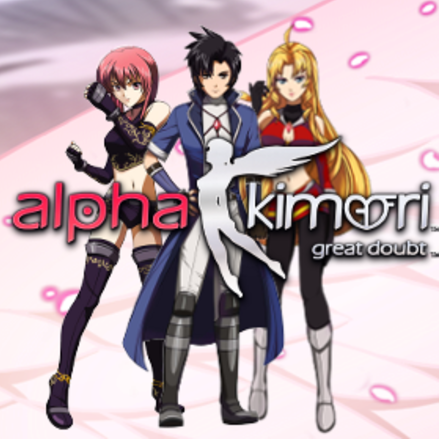 Alpha Kimori™ Great Doubt™ Episode One is the first of a trilogy of bright and colorful Japanese Anime inspired story-driven episodic 2D Role Playing Games, which feature an intricate action-adventure epic story with a delightful mix of sci-fi and fantasy elements.

The story of Alpha Kimori™ is set 50 years after the alien invasion of Earth when the newly discovered planet Kimori plays host to two warring human factions – the Bidarians, who want to reclaim Earth, and the Jinrians, who are contented with their new home. Even as the Bidarians destroy with their mighty Robotic Intelligent Cybernetic Armor (RICA) technology, the Jinrians defend the planet with the ability transmute into colossal indigenous creatures. Amidst the turmoil, young Bidarian warrior, Rick, falls in love with Jinrian princess, Yuki. 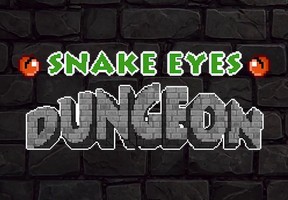 Enter the dungeon, get lost and roll the dice against the monsters!

Snake Eyes Dungeon is the game were you play your chances against dangerous monsters like ghosts, werewolves or even the frankenstein monster himself!

Can you escape the dungeon with a good enough loot to buy upgrades for your next adventure?

Can you beat all the missions? 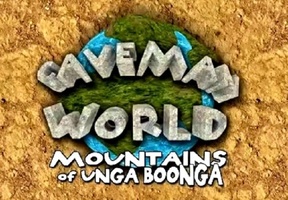 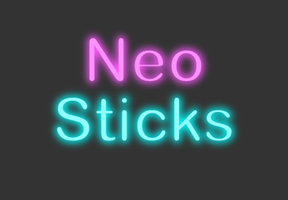 With the return to the world of Neo. In this game you need to collect a flight on a stick. With the mouse clicks, change the direction of rotation and compute to collect as many sticks as possible. When you feel that you will become a professional, increase the speed or number of sticks. Set highscores and compare them with friends. 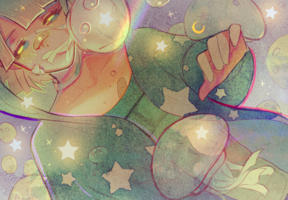