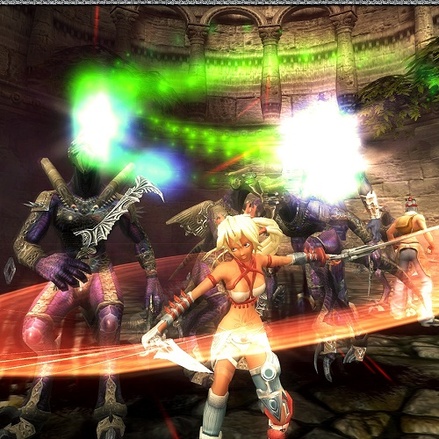 In X-Blades, the player takes on the role of the enchanting heroine Ayumi, who survives a breathtaking dance of blades through the Hordes of Darkness. The long-haired beautiful anime, with her pistol blades and mind-blowing leaps, whirls and swirls from one fantastic level to the next.

In brief: An anime-style, opulent hack n’ slay spectacle for fans of entertaining action games. X-Blades creates a fantastic universe around the attractive heroine, who has to fend off innumerable monsters and imposing boss opponents with her power and tactics. A long list of all sorts of magic spells widens the range of potential forms of attack. Once Ayumi has collected enough experience points, she can activate new skills. The anime-style level design is what really gives X-Blades its special flair. Around 40 magical indoor and outdoor worlds dazzle in an enthralling rhapsody of color. Action and magical effects are impressively incorporated through the use of cinema stylistics such as bullet time or motion blurring. 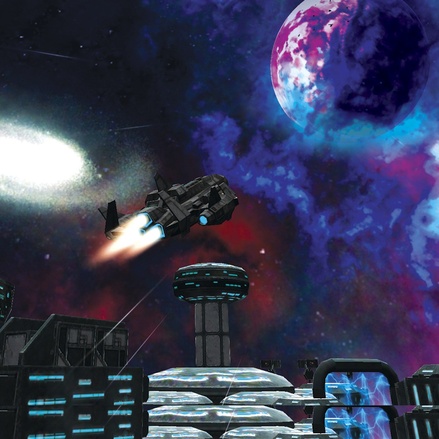 Nebula Online - space massive multiplayer online game, in which you can take part in global conflict amontg three races. Create your unique ship, obtain resources, explore space together with your friends. Nebula Online - it is one big world to all players from all countries.

Hyper-crossing tunnels will open to you secrets of the low-studied depths of space, will bring to resource fields, abandoned stations and habitable planets. Explore Nebula Online Universe. World of battles, throw down challenge to your powerful enemies, conclude alliances, collect armies of like-minded persons and lead them further, to victory and triumph of your justice! 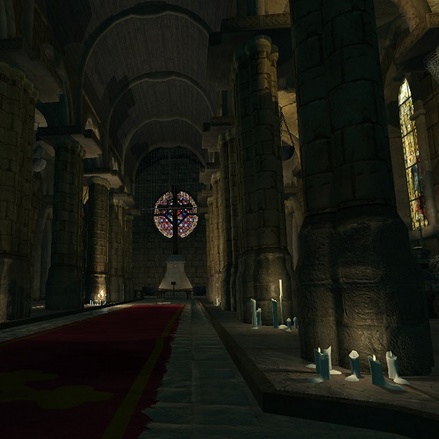 Waking up cold and alone, you’ve been ‘Kidnapped’. Traverse through a terrifying two hundred year old manor, dark damp caves, an eerie forest full of wildlife and more. Kidnapped is a psychological story-driven adventure horror game, with a great emphasis on exploration, puzzle solving and combat. A large number of objects in the game world can be interacted with, whether examined, used, or picked up. Kidnapped dynamically changes the game world as the player progresses, and aims to unnerve the player constantly. Can you find the mystery behind your captivity and most importantly, can you escape this ordeal? 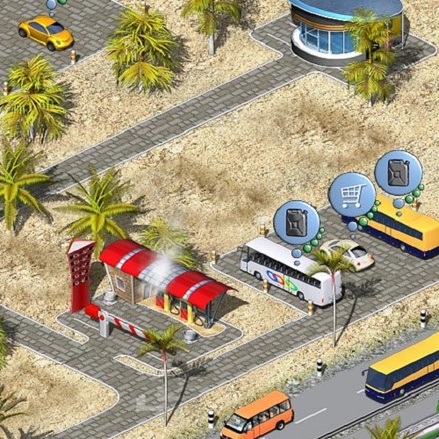 You have just inherited an old, run-down gas station from your family and must now transform it into a top-of-the-line service station! Build, demolish, upgrade, and service to accomplish specific tasks and prove yourself a worthy owner in this fantastic Time Management game. Become the best gas station in town, and master the art of car service to walk away with the coveted Service Cup in Fill Up! Expand your gas station in this fast-paced gameplay with rather unusual upgrades! 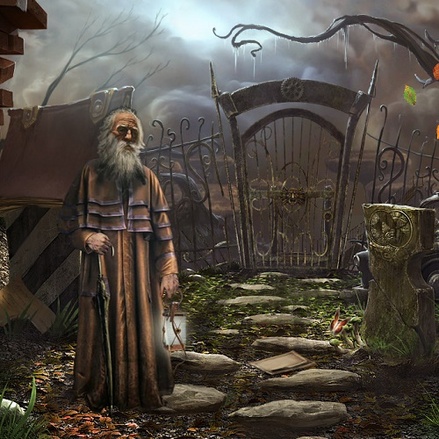 The Book of Desires

Explore an intriguing world in The Book of Desires, a thrilling Hidden Object Puzzle Adventure game! Ashley had a horrible dream where she traveled to a strange world. When she awoke she realized it was just a nightmare, but her reality turns out to be just as scary. Help her escape with her life in this exciting adventure! 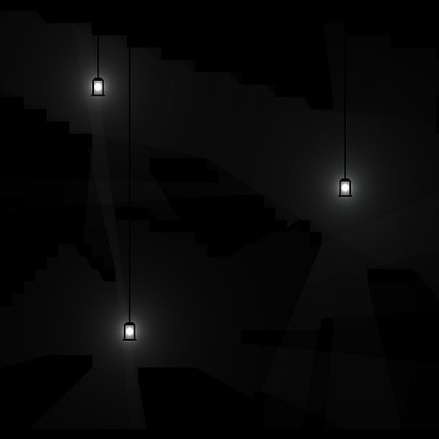 Visibility is a platformer with a unique twist. It is completely dark.

That is until you place your lights, of course. Each level has a limited set of lights which you must strategically place around the level in order to illuminate your path to the exit. The challenge isn’t over once you’ve got your lights in the right place, however. The platforming itself is a different challenge of its own, offering awkward jumps and varying traps that you will not be able to navigate safely if you have not lit up the level correctly.

As there are no specific light locations, each one of the 20 levels have their own unique solution that you will create as you play. If you’re not particularly efficient with your lighting then you may be forced to run through a section of a level completely unaided with only hope (or your memory) to save you. 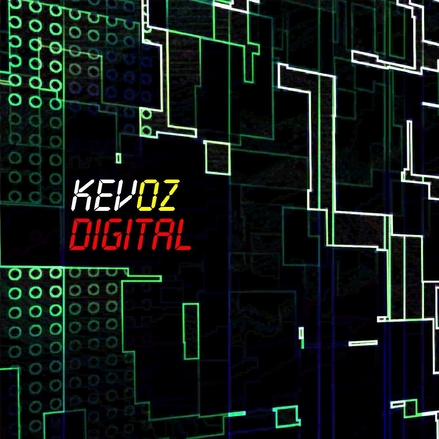 “Digital” contains 15 tracks of innovative electronic music by KevOz. This is the album that landed him Keyboard Magazine’s “Unsigned Artist of the Month” designation. ♫

“An homage of sorts to the many faces of EM, KevOz’s ‘Digital’ is one flat out fun album, and top notch production quality flows through the entire album.” – Bill Binkelman for Wind and Wire ♫

KevOz has been creating his own special brand of original instrumental music for over 25 years. Most recently, his upbeat and whimsical versions of Christmas traditionals have been featured during the holiday season at Tokyo Disneyland® (in Tomorrowland and in sync with a laser light show beamed onto Space Mountain). His other unique original works - ranging from Electronic/New Age fusion to Ambient soundscapes - have earned him Keyboard Magazine’s “Unsigned Artist of the Month” designation, and iTunes has included him in their “iTunes Essentials: Yoga” music collection. 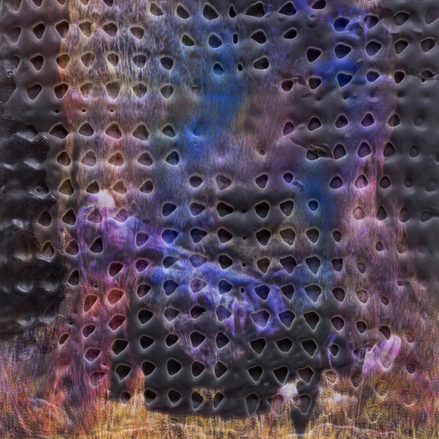 Recorded throughout 2013 and 2014, the two man electronic/rock outfit comprised of Allen Blickle and Justin Nuckols explore a slightly darker territory on their latest effort. The proggy sensibilities are more apparent in writing less conventional song structures, and with increased melancholy compared to their debut album, Demimonde, while retaining the catchy elements that established ALPACA as one to watch.

Blickle’s bombastic and technical signature drumming style that he grew throughout his tenure with rock group Baroness is shining through on these harder groove tracks, while Nuckols’ at times dissonant guitar style and vocal performance resonate as mature

Allen Blickle and Justin Nuckols are former brothers. That is, ex-step brothers.

Prior to their parents’ marriage and later divorce, the two young musicians met in the late 90s during a basement jam session at Blickle’s childhood home in Lexington, Virginia. The pair maintained their friendship over the years, and both ended up moving to New York City in 2007. While their musical collaboration was born in the bucolic mountains of Appalachia, both had nomadic lifestyles in their 20s which allowed for a greater range of influence and experience that culminate in Alpaca.

When a terrifying bus accident abruptly ended Baroness’ European tour in the summer of 2012, drummer Allen Blickle suffered traumas both physical and psychological. During his recovery, much soul-searching resulted in the difficult decision to temporarily part ways with Baroness. He began to channel his energies into other personal, creative and professional pursuits, much of which include a greater focus on his musical compositions and production.