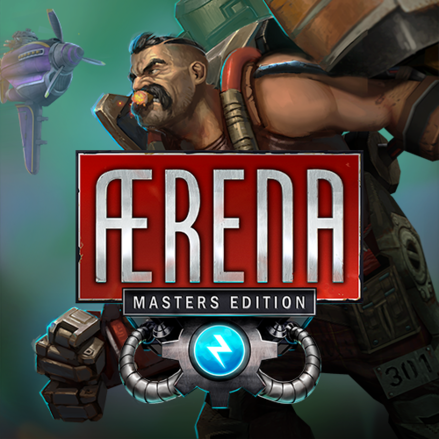 AERENA - Masters Edition has been streamlined to adapt to the suggestions of many Aerena players, who are willing to pay for a good game upfront and don´t want to be bothered with free to play mechanics: limited daily in-game currency income, very long grind to afford all Champions, Shells & Ships. Match relevant items (Ships, Shells and Champions) are earned in-game by playing missions. 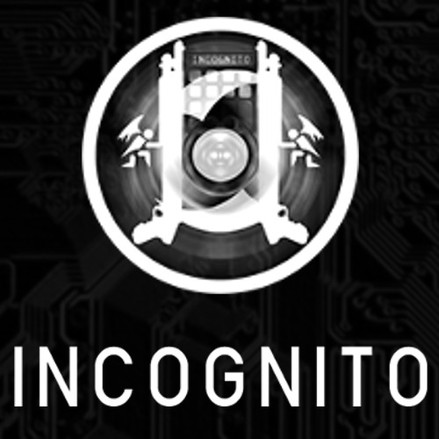 An indie game like no other. Incognito is a cross genre adventure that thrusts you into a foreign solar system known as Sector 42. You are forced to survive in deep space through exploration and questing between planets. Incognito mixes different gaming genres together into one complete narrative. 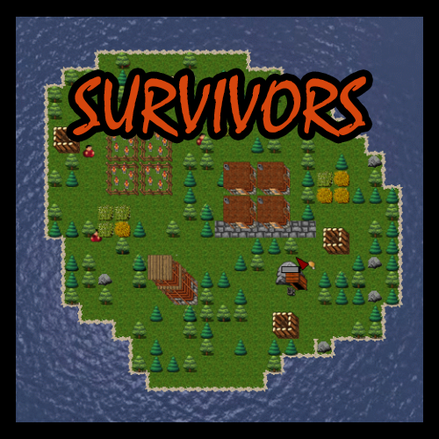 This is a real time strategy-survival building game. Create some land and help your initial villagers to survive during the first period of time. Survive during the night, when your dead villagers come back to life! Make animal pens, for holding and reproducing wild life. Start some farms. Replenish the wood you cut down with a forester tower. Create mines, once you’ve run out of surface resources. Fish with boats. And then, upgrade your houses, animal pens, and boats to make them more efficient. Have fun, and see how far you can get your village to grow. 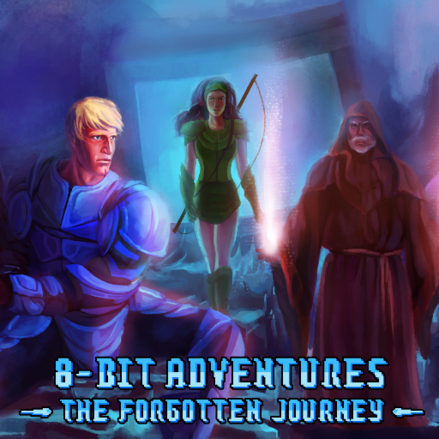 8-Bit Adventures: The Forgotten Journey Remastered Edition is a retro-styled JRPG with polish and personality, that focuses less on references (although there are plenty!) and more on telling a story…

Stop me if you’ve heard this one before. A Warrior, a Thief, and a Mage go on a journey to save the world by collecting three elemental treasures. What’s that? You’ve heard it all before?

Tell me then…what happens next?

Join 3 unlikely heroes on a quest to save their world from a threat unlike any other! 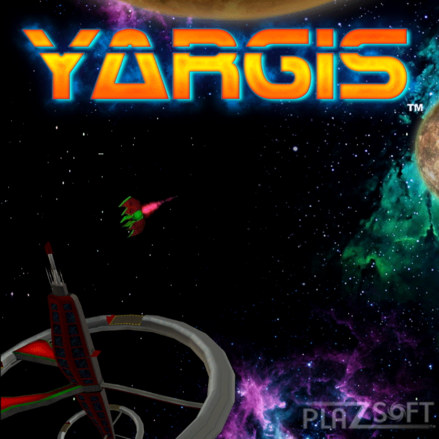 Yargis is a fast paced spaceship shooter from the top view. Customize your ship and join a battle online or offline. Yargis is focused on team based close combat action. A variety of battle and co-op game modes and a powerful editor make Yargis a great game!

Compete head on with other players online or over a LAN, or play against the computer offline. Game modes include: 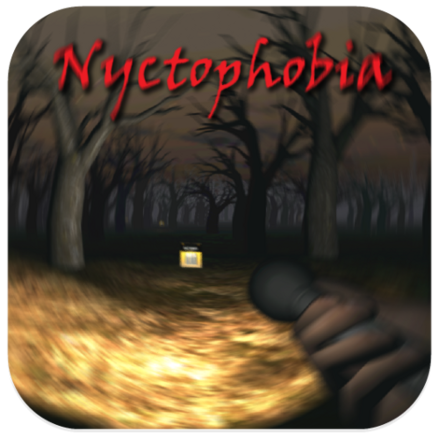 One night, as you’re driving alone along a dirt road in your pickup truck, you take a wrong turn into the depths of the mysterious Lakeview Woods. Your fears come alive. You are plunged into darkness and move slowly across unfamiliar terrain. You are pursued by a man known only as “The Keeper” who scatters cryptic messages throughout the woods. The gameplay is tense as you collect battery packs to keep your flashlight lit or else be swallowed by the darkness. There are key items you must collect that serve a purpose toward reaching the ultimate goal of bringing back the light. The map is expansive with numerous different environments to explore and challenges to overcome. Can you defeat the darkness? 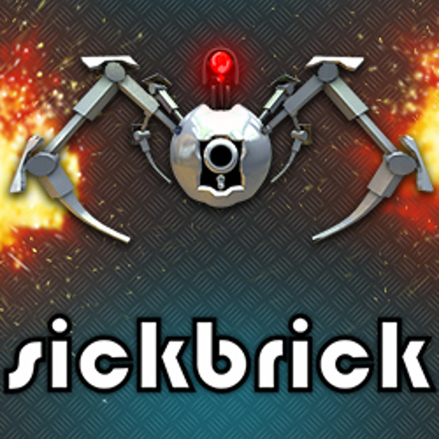 SickBrick is an action-packed Sci-Fi FPS with vivid graphics and fast, frantic gameplay. Destroy hundreds of hostile robots with a wide variety of weapons on a strange alien planet. Jump in a hover-tank and wreak havoc on giant boss enemies.

SickBrick is an action-packed Sci-Fi FPS with vivid graphics and fast, frantic gameplay. Destroy hundreds of hostile robots with a wide variety of weapons on a strange alien planet. Jump in a hover-tank and wreak havoc on giant boss enemies.